Austin, Texas – Tuesday night, Representative Sarah Davis engaged with several individuals about her legislation filed regarding vaccinations. Many of Representative Davis’ bills have caused significant concern for those who believe these medical decisions are best left in the hands of parents and their doctors. Some of the more questionable tweets may be found below:

Jackie Schlegel, Director of Texans for Vaccine Choice responded saying, “Concerned parents have been called many things in the course of this debate but having a state legislator use such vile language is a first. Sarah Davis is a disappointment and an embarrassment to our state. We do, however, appreciate her willingness to tweet out something that is already accepted as fact, that there are instances in which vaccines injure children. That reality makes the vaccine debate a very complex policy issue, and we hope to educate more legislators on our position of informed consent and parental rights. We hope all organizations and individuals in this debate use a few less F words and a little more common sense.” 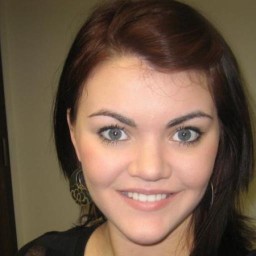